I keep things simple. Here's a quick rundown of my music career. Also lets be friends on Twitter and Instagram. 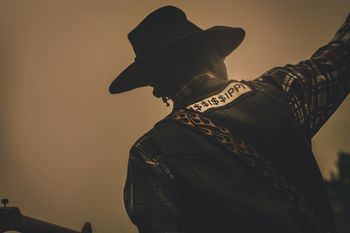 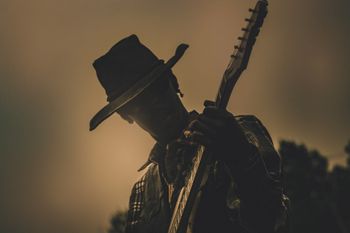 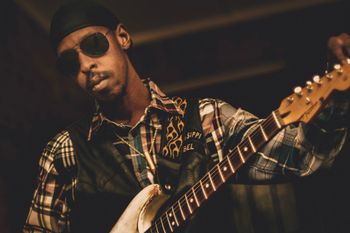 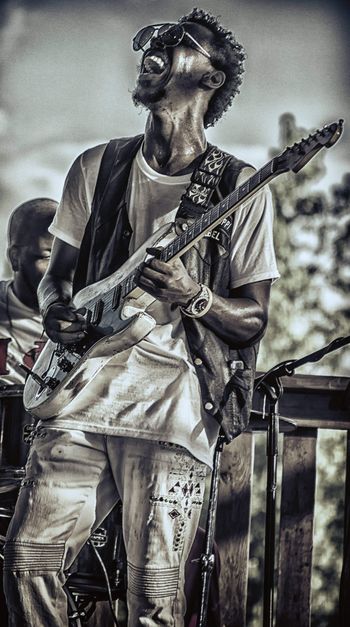 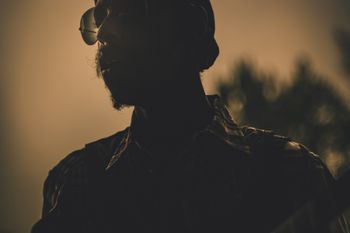 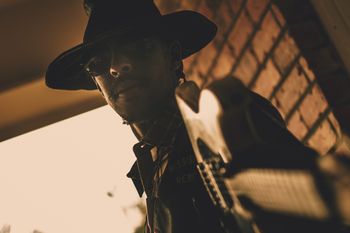 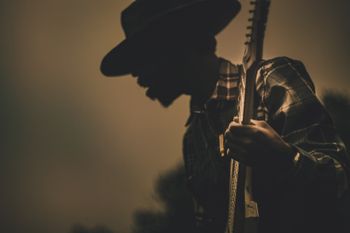 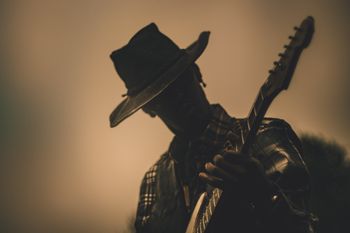 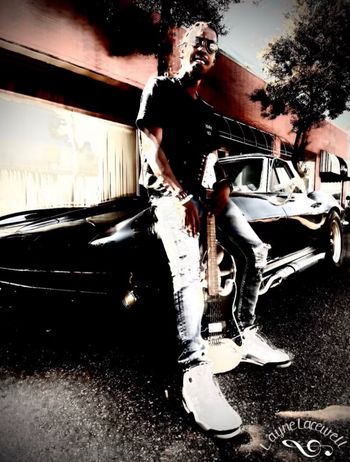 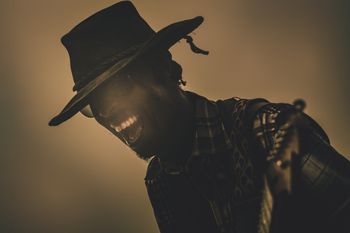 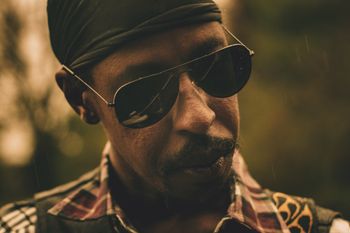 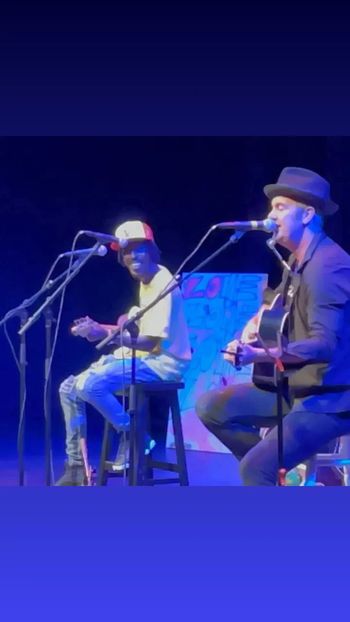 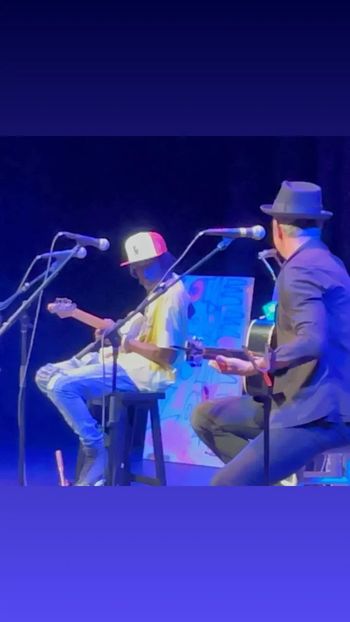 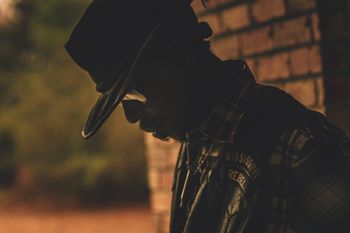 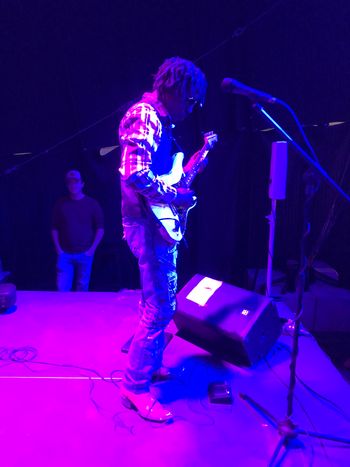 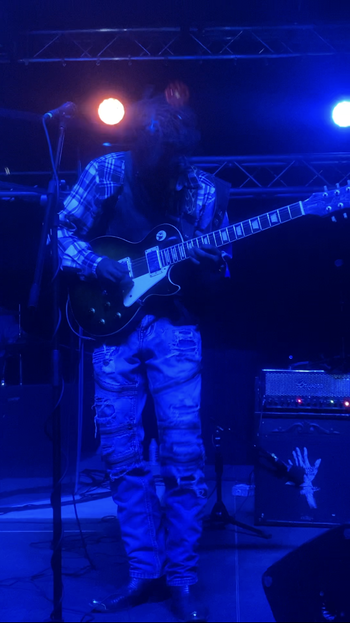 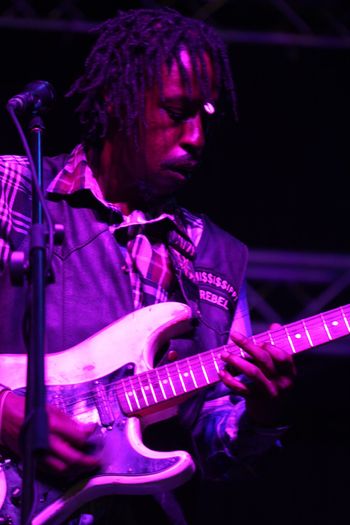 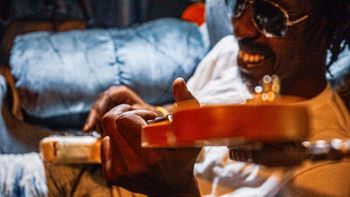 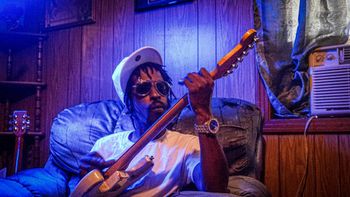 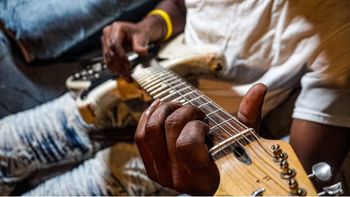 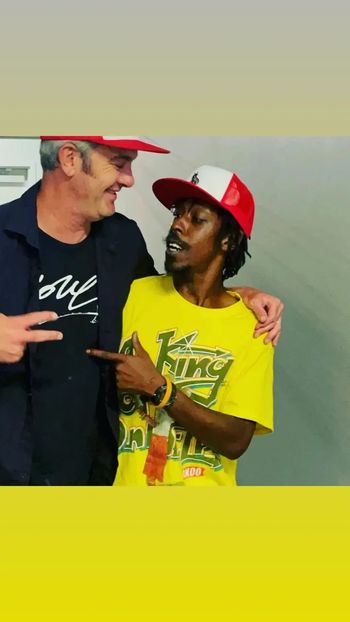 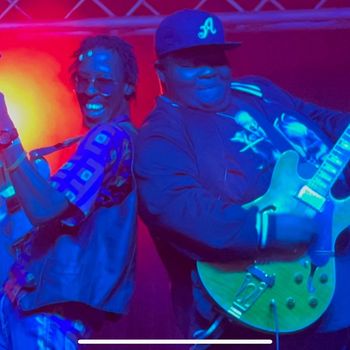 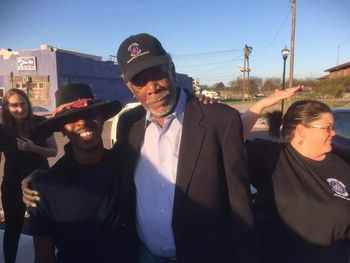 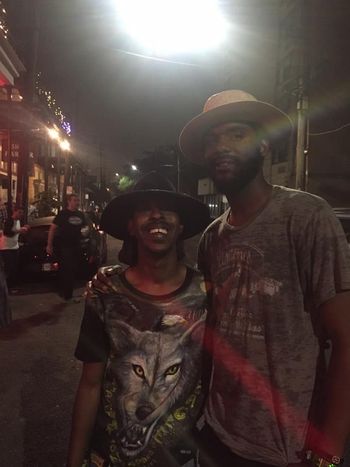 Mr.Gary Clark Jr. and I 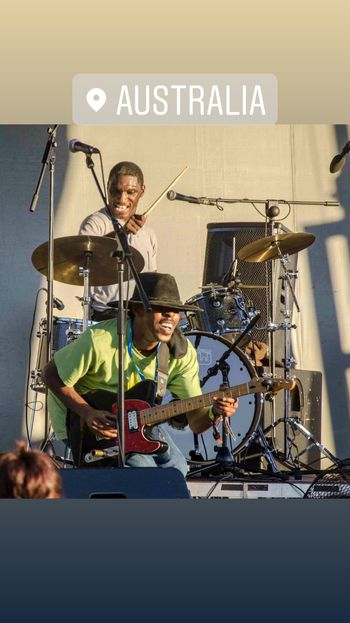 Shoulda been my Woman